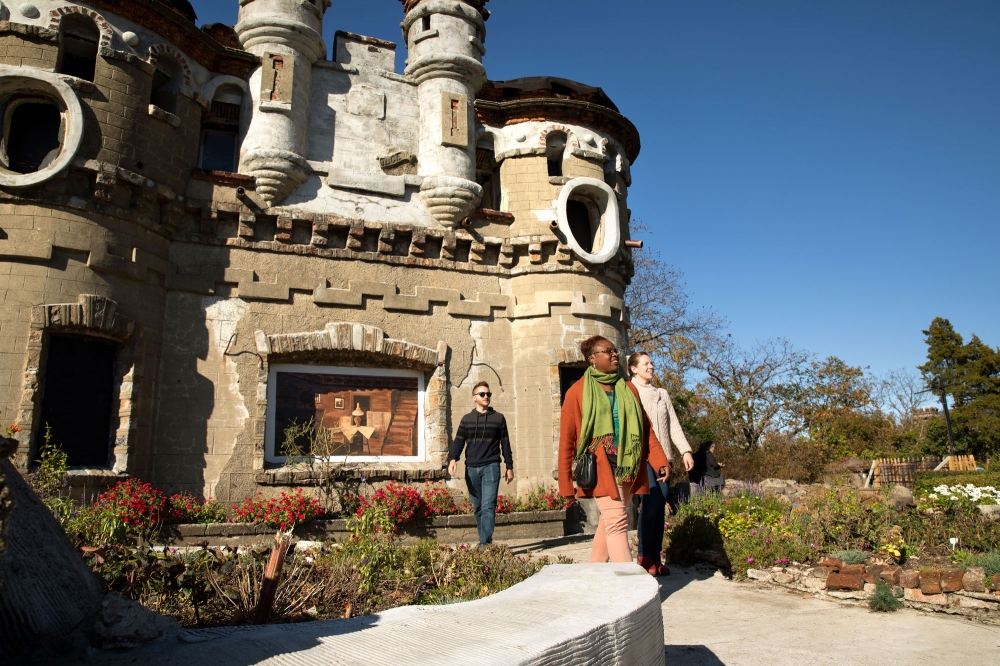 From the great spirits invoked by early Native American tribes, to the first Dutch settlers who carefully avoided haunted places, New York has harbored centuries of spooky events that simply can't be explained. All of this awaits you on the HAUNTED HISTORY TRAIL.

What will scare you the most? Spending the night in a haunted castle? An unexpected voice or touch when no one is there? Touring a cemetery as shadows waver in the torchlight?

The trail offers serious ghost hunting locations that cater to investigative teams, as well as seasonal ghostly-themed events for the paranormal-curious. Muster your courage if you want to participate - alone or with friends!

Discover the ruins of this Scottish-style castle on the Hudson River was built in the early 1900s by Frank Bannerman, VI. to store military surplus items. The Pollepel shuttles you from the Beacon Ins...

Explore Miss Fanny’s, a three-story farmhouse circa-1860-70, named after the last of the Van Wyck family who lived there. The home has been featured on paranormal TV shows because the current owners...

Tour this 200-year old churchyard during their seasonal graveyard tours by lantern light, where you'll learn about the illustrious people who are buried there, including many with connections to the R...