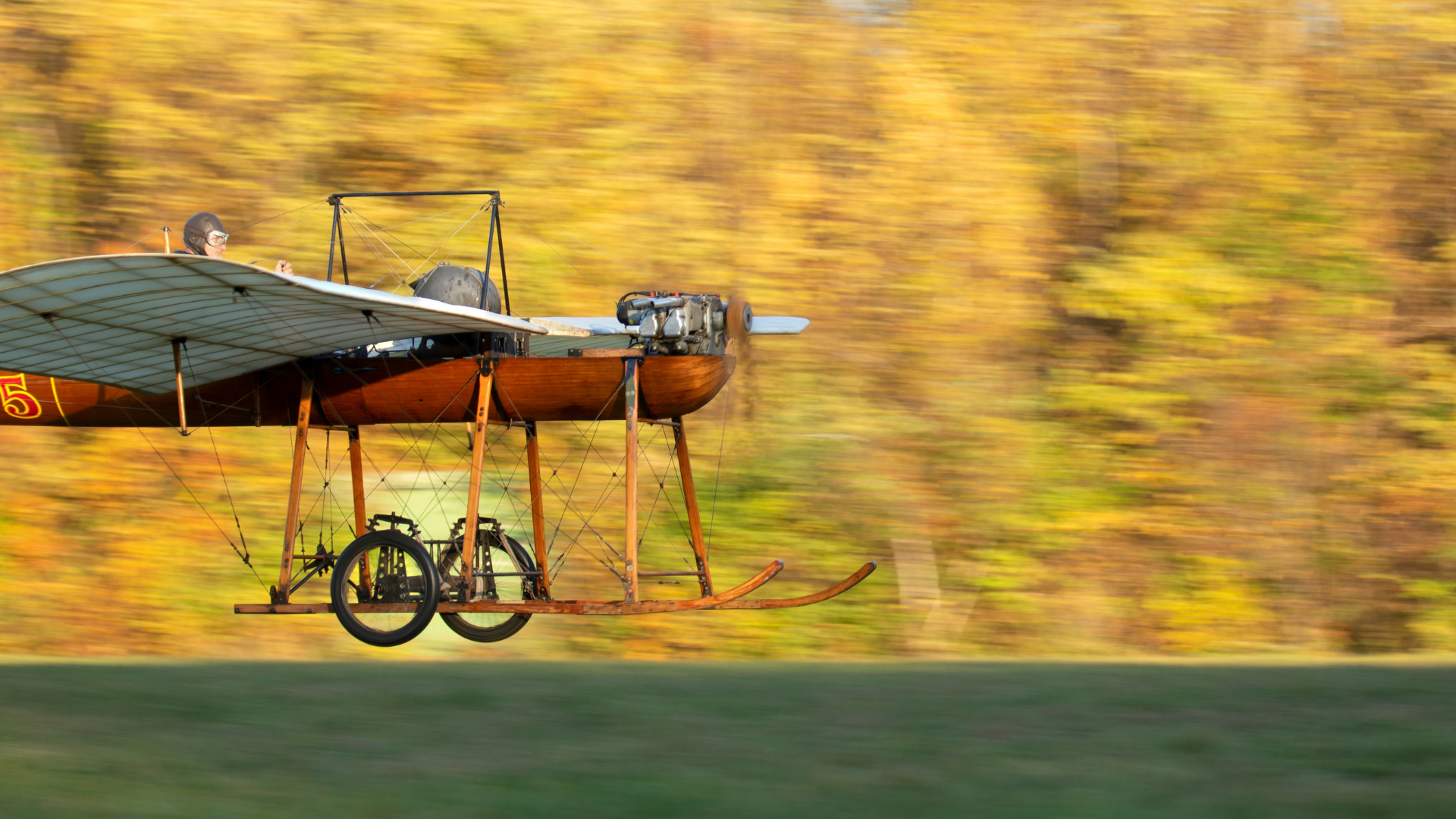 In 2018, Dutchess County commemorated veterans with The Year of the Veteran to honor the 100th Anniversary of Dutchess County Troops heading off to fight World War I in 1918.

Locust Grove Estate, Poughkeepsie
At this historic home, formerly owned by Morse Code inventor Samuel F.B. Morse, guides will tell the story of how life changed on the estate during WWI. Visitors will learn how the Young family, who owned Locust Grove at the time, handled shortages of food and fuel, and supported refugees from France and Belgium. Innis Young, who was mostly deaf and failed his military service test, wrote about a number of friends who served in his diaries. Grounds are open year round but the home is closed January – March except for groups.
More info

Staatsburgh State Historic Site, Staatsburg (SE)
Home to prominent social hostess Ruth Livingston Mills and her husband, financer Ogden Mills, Staatsburgh is a 79-room, lavishly furnished 1895 Gilded Age country estate on the Hudson River. The historic site, formerly known as Mills Mansion, includes an exhibit focused on the wartime activities and political career of the couple’s son Ogden Livingston Mills who quit his job as a New York state senator to fight in WWI. The family's Paris home also became American General Pershing’s headquarters in France. The site also periodically offers a special tour titled World War I & the End of the Gilded Age, which explores how that extravagance withered away in the cataclysm of the Great War. Guided mansion tours available by reservation only.
More info

Millbrook Tribute Gardens, Millbrook
In 1919, Mr. & Mrs. Oakleigh B. Thorne donated 6 acres to the Village of Millbrook as a living memorial to all veterans from the town who served in WWI. A native tree was planted in commemoration of each veteran. The playground is dedicated to the children of the village, whose freedom our veterans fought for. Plaques mounted at the entrance and top of the grounds honor those who served in WWI, WWII, Korean and Vietnam wars. Open year round.

WWI Memorials in Dutchess County include: