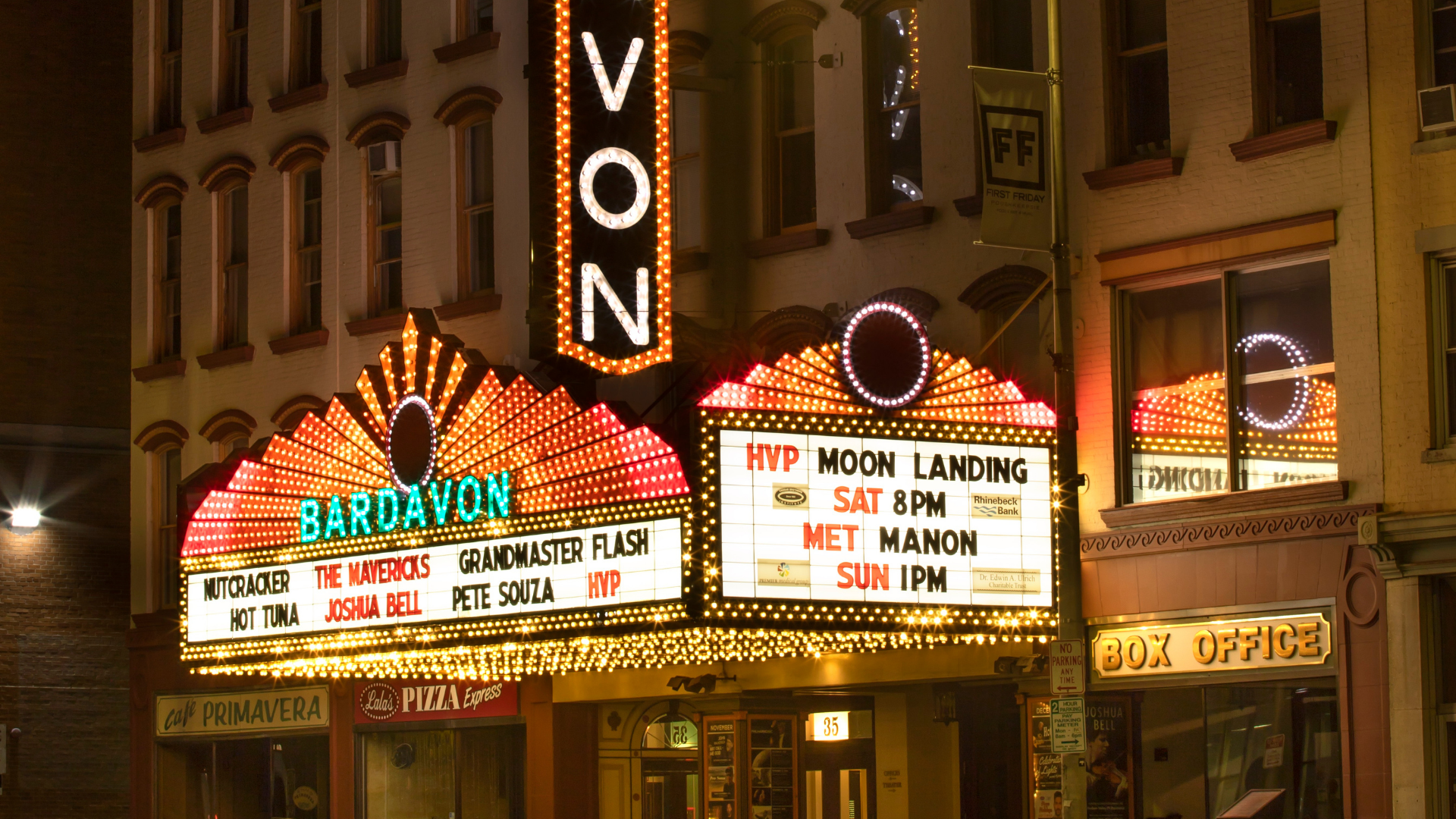 History unites us all, and common ground can be found at Dutchess County’s historic and heritage sites. Over three days, you’ll follow a trail dating back 400 years. To offer counterpoint and perspective, your journey also includes visits to some of our most compelling modern-day attractions.

Dia Beacon
Spend your morning enveloped in 21st century art. You’ll find impressive works by modern masters—such as Dan Flavin, Sol LeWitt, and Blinky Palermo—in these oversized galleries in the former 1929 Nabisco factory building. Since the Dia Art Foundation opened this outpost in 2003 for its collections from the 1960’s to the present, Beacon has transformed into a vibrant arts destination. Collections are supplemented by special presentations, gallery talks, and guided tours.
www.diaart.org/sites/main/beacon

Madam Brett Homestead Museum, Beacon (SE)
Leave the present for a look at the past; this is Dutchess County’s oldest homestead. Built in 1709, it’s also the
former home of one of the county’s largest landowners, Catheryna Rombout Brett, an unusual title for a woman in the 18th century. Inside, you can tour 17 rooms of furnishings, porcelain, paintings, books, and tools that belonged to seven generations of descendants who occupied her house over 275 years.

Evening at the Howland Cultural Center, Beacon (SE)
This Norwegian-style home of the Beacon Historical Society is a stately venue for art exhibits, music including Howland Chamber Music Circle, poetry, film and multicultural events. Designed as a library by Richard Morris Hunt and built in 1872, the dome-topped building was named after its first benefactor, Civil War General Joseph Howland. www.howlandculturalcenter.org

Mount Gulian, Fishkill (S)
To learn what a soldier’s life was like during the Revolutionary War, come to this circa-1730 colonial homestead. The Verplanck family turned it over to the Continental Army during the War for Independence, because of its strategic riverside location. General Fredrich Von Steuben— “Drillmaster of the Continental Army”—trained local farmers to fight with bayonet-tipped muskets. www.mountgulian.org

Van Wyck Homestead Museum, Fishkill (S)
You can tour not one, but two Revolutionary War headquarter sites in Fishkill. This Dutch Colonial homestead built by Cornelius Van Wyck in 1732 was General Israel Putnam’s base, as well as the site of the Fishkill Supply Depot and Barracks from 1776-83. Today the site also hosts art exhibits and special events, as well as a gift shop and genealogical library. www.fishkillhistoricalsociety.org

Frances Lehman Loeb Art Center, Poughkeepsie
Cézanne, Matisse, O’Keeffe, Picasso, and Pollock. Works by these 19th and 20th century masters are tucked away in this manageably-sized museum on the Vassar College campus. Even better, they’re free to see! The collection of more than 18,000 works are curated around themes and time periods, beginning with Middle Eastern and Asian antiquities, progressing through the Hudson River School painters and the 21st century. www.fllac.vassar.edu

Walkway Over the Hudson, Poughkeepsie
A bird’s-eye view of the majestic Hudson River, one of America’s Heritage Rivers, is yours to enjoy from the world’s longest elevated pedestrian bridge. From Poughkeepsie to Highland, it spans 6,767 feet – about 1.25 miles – across the Hudson. For walkers, runners, bicyclists, and rollerbladers, it provides a seamless connection to 27 miles of rail trails and riverfront parks on either side. www.walkway.org

Evening at the Bardavon 1869 Opera House, Poughkeepsie (SE)
The oldest operating theater in New York State—and the 12th oldest in the country—remains vital today by presenting a seasonal schedule of modern performing arts. Visiting artists express themselves through dance, music, film, and theater for both adults and children. This venue is also home to the Hudson Valley Philharmonic Orchestra. www.bardavon.org