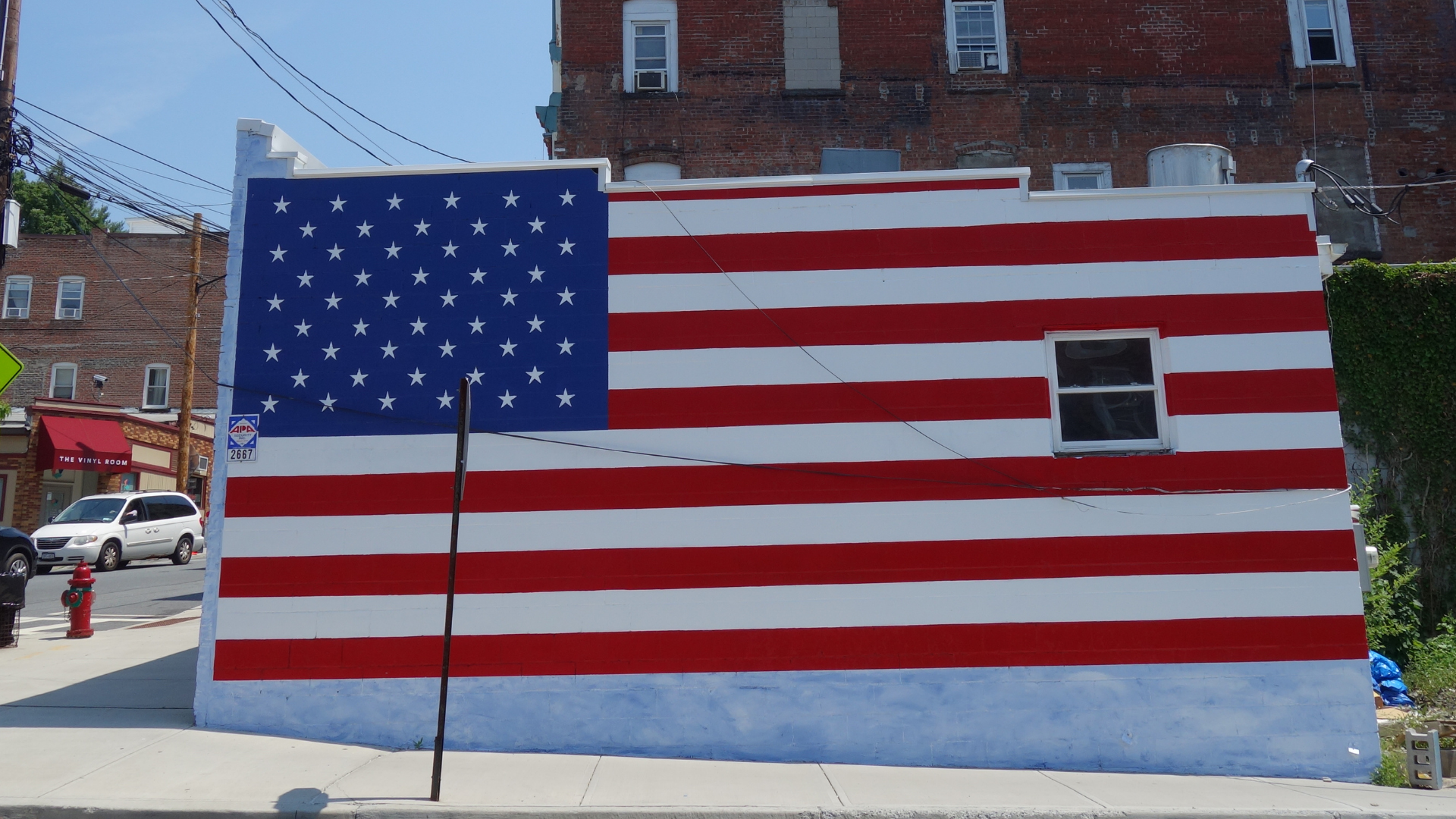 Activities and events that commemorate veterans can be found on Dutchess Tourism’s Calendar of Events.

Below are some Dutchess County places you can visit to commemorate the heroes who served our nation.

Mount Gulian Historic Site, Beacon
The Society of the Cincinnati was organized in 1783, at Mount Gulian by Continental officers who fought in the American Revolution, including patriot General Baron Von Steuben, who was headquartered at Mount Gulian. The Society was the first veterans’ fraternal organization established in the United States and its original purpose was to facilitate fellowship, friendship and recognition for officer war veterans of the Continental Army. George Washington was the Society's President General from 1783 until his death in 1799. Today, the Society supports educational, cultural, and literary activities, promoting the ideals of liberty, heritage and constitutional government.
For more info click here.

Millbrook Tribute Gardens & Playground, Millbrook
In 1919, Mr. & Mrs. Oakleigh B. Thorne donated 6 acres to the Village of Millbrook as a living memorial to all veterans from the town who served in World War I. A native tree was planted in commemoration of each veteran. The playground is dedicated to the children of the village, whose freedom our veterans fought for. Plaques mounted at the entrance and top of the grounds honor those who served in WWI, WWII, Korean and Vietnam wars.
For more info click here.

Soldiers’ Memorial Fountain, Poughkeepsie
Dedicated July 4, 1870, this 20' high by 45' diameter cast iron, two-basin white fountain stands as a memorial to Dutchess County soldiers who fought in the Civil War. On the National Register of Historic Places, Soldiers’ Fountain is a rare surviving example of Janes, Beebe & Company’s “Model No. 5” cast iron fountain. The No. 5 was copied from a French design exhibited in 1851 at the Crystal Palace Exhibition in London. Poughkeepsie’s fountain is one of four known examples of the No. 5. In 1858, the City of Savannah, Georgia, purchased what appears to be the first as an adornment for its famous Forsyth Park.
For more info click here.

Franklin D. Roosevelt Presidential Library and Museum, Hyde Park
Numerous interactives, audio and visual theaters, and rarely seen artifacts convey the dramatic story of the Roosevelt era. Galleries include immersive Fireside Chat experiences allowing visitors to listen to chats and then readings of actual letters -- representing a variety of opinions -- to hear how Americans felt about the president’s leadership during the Depression and World War II. Another highlight is the 500 square foot Map Room exhibit which recreates FDR’s secret White House Map Room. The display features large interactive screens with animated troop movements during the invasion on D-Day. Visitors can also follow along with interactive flatscreen maps to understand the importance and context of FDR's strategies for our soldiers, including his four sons. The Presidential Library and Museum is currently offering limited hours with timed tickets which can be purchased online.
For more info click here.

Murals Honoring Veterans, Beacon and Wappingers Falls
In November 2021 artist Sabrina Crowley added a beautiful mural to the streets of vibrant Beacon to remember and honor those who have served. The mural can be seen on the Dutchess County Government Building at 223 Main Street. Libby Funeral & Cremation Services commissioned this mural to pay tribute to our veterans. Pay a visit to honor our veterans on Veterans Day, or any day of the year! For more info click here.
Make your way north into Wappingers Falls for another stunning mural dedication, located at 8 School Street.