The Culinary Institute of America (CIA) was the first and only school of its kind in the United States. Originally opened in New Haven, Connecticut in 1946, the college’s cofounders dreamt of a school that would become “the culinary center of the nation.” In 1972, the CIA moved to the heart of the Hudson Valley in New York State in order to better accommodate its growing enrollment. Today it is widely recognized as the world’s premier culinary college with an industry-wide reputation for excellence. 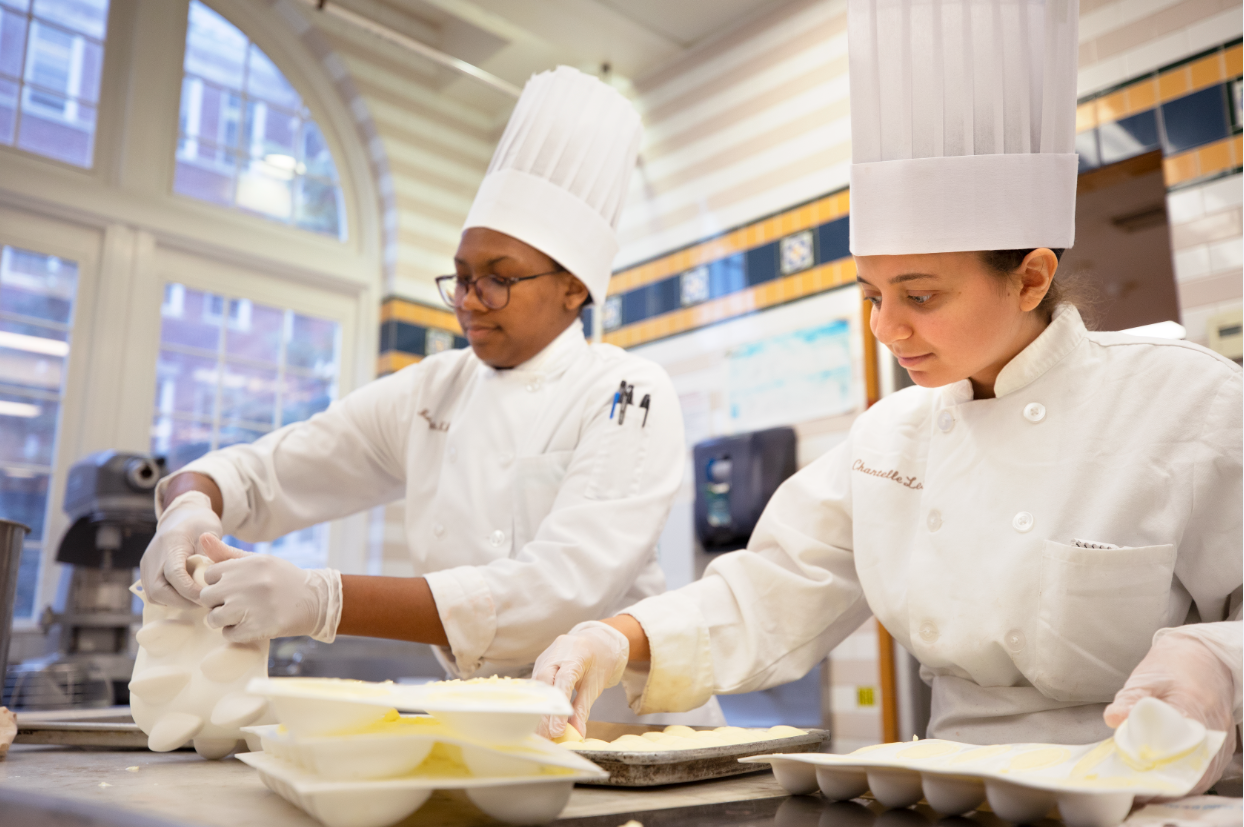 Many of the world’s culinary icons were trained at the CIA, including Grant Achatz, Anthony Bourdain, and Cat Cora. Visitors to the Hyde Park campus can book a student-led tour and even reserve a table at one of the four award-winning restaurants for a dining experience in a real-world, live-action classroom.

CIA students can’t resist the area’s natural beauty, sophisticated vibe, and vast bounty provided by area farmers. Many choose to put down roots here and therefore Dutchess County’s list of restaurants reads like a who’s who of CIA alumni. Be the envy of all your foodie friends and feast on a meal created by a master chef, trained by renowned faculty from across the globe.

If you’re looking for a cozy place with a menu to match, try Essie’s in the little Italy neighborhood of Poughkeepsie. CIA graduate and executive chef Brandon Walker’s modern American menu is inspired by global flavors and his family roots – the Caribbean and American south. The elegant yet casual restaurant named after Walker’s grandmother is a great choice for dinner or for brunch on weekends. 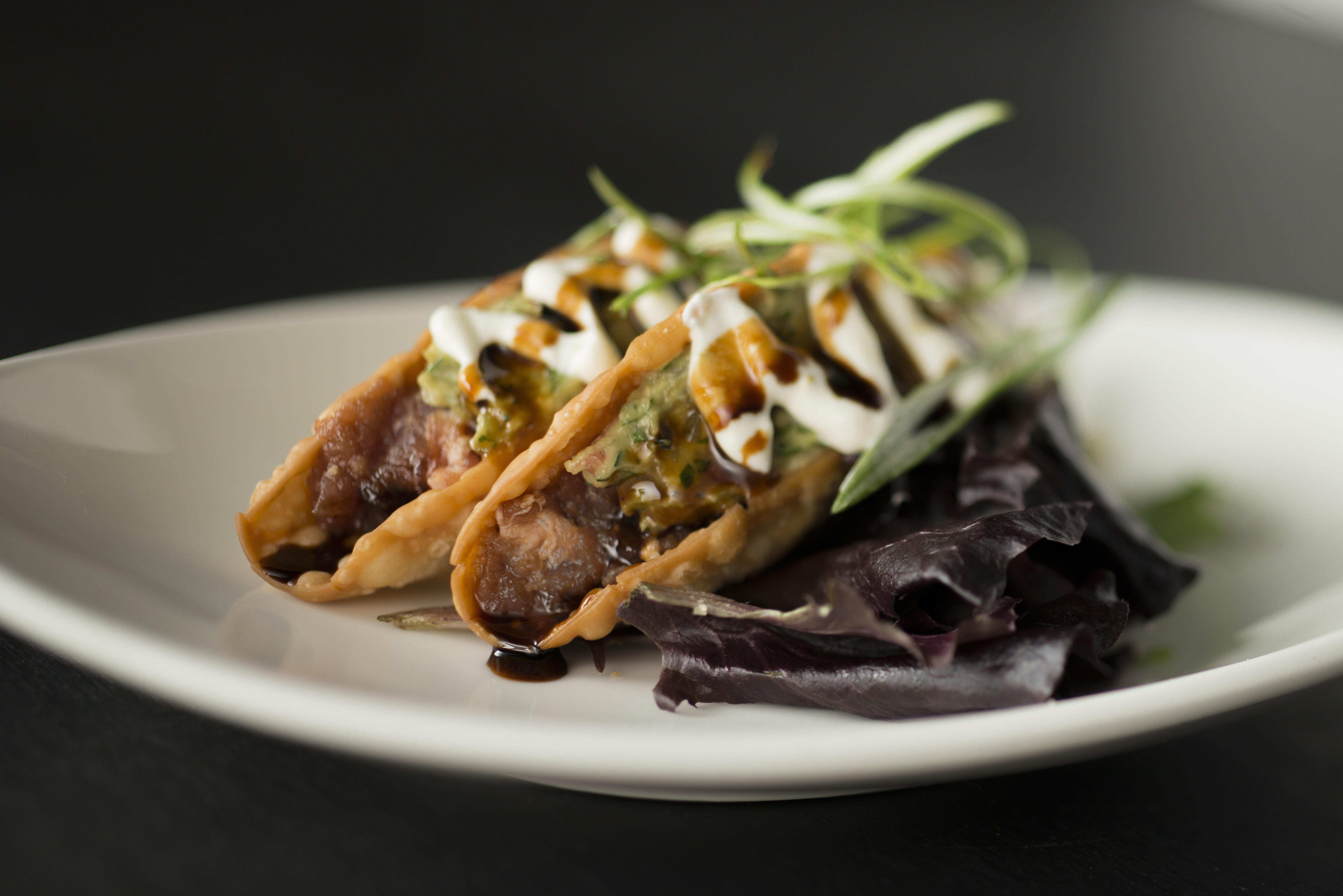 Crew Restaurant & Bar in Poughkeepsie offers visitors a casual and modern dining environment with a dedication to local and organic fare. CIA graduate Thomas Kacherski is the owner and executive chef at Crew with a philosophy that fresh menu items should dictate his seasonal menu and daily specials.

Buffy Arbogast, a CIA graduate, and Beth Daidone, a graduate of another Dutchess institution – Vassar College, are the owners of Babette’s Kitchen. This bustling café with natural light and sidewalk seating prepares farm-to-table food using Hudson Valley ingredients. A great place for lunch – try the turkey brie melt and a cup of their seasonal soup – while antiquing in the village of Millbrook.

For an unforgettable meal, head to eastern Dutchess and grab a table at McKinney & Doyle in Pawling. CIA graduates Shannon McKinney and Brian Doyle opened a bakery together in 1986 and soon they added a café with soups and entrées. Years of national press praised the duo’s “serious cuisine in a not so serious atmosphere,” and the café became a restaurant with a new bar and dining room. Doyle has since retired but McKinney and his team are still serving up tasty dishes.

CIA graduate Dan Leader is the founder of Bread Alone Bakery, the first wholesale artisan bread company in the Hudson Valley. Now in its 36th year, Bread Alone’s highly acclaimed “from scratch,” certified organic and artisanal breads and baked goods are a favorite throughout the greater New York area. Stop into their Rhinebeck bakery café for your pick of delicious muffins, tarts, cookies and more.

This article was originally published in Food & Travel Magazine.