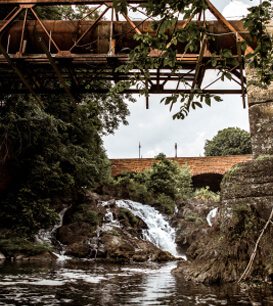 20th Anniversary Event "The Big Lebowski" at The Moviehouse in Millerton

Jeff Bridges plays Jeff Lebowski who insists on being called “the Dude,” a laid-back, easygoing burnout who happens to have the same name as a millionaire whose wife owes a lot of dangerous people a whole bunch of money — resulting in the Dude having his rug soiled, sending him spiraling into the Los Angeles underworld.

The film is loosely inspired by the work of Raymond Chandler. Joel Coen stated: “We wanted to do a Chandler kind of story – how it moves episodically, and deals with the characters trying to unravel a mystery, as well as having a hopelessly complex plot that’s ultimately unimportant.”

The original score was composed by Carter Burwell, a longtime collaborator of the Coen brothers.